Raw and real - books that make you feel. 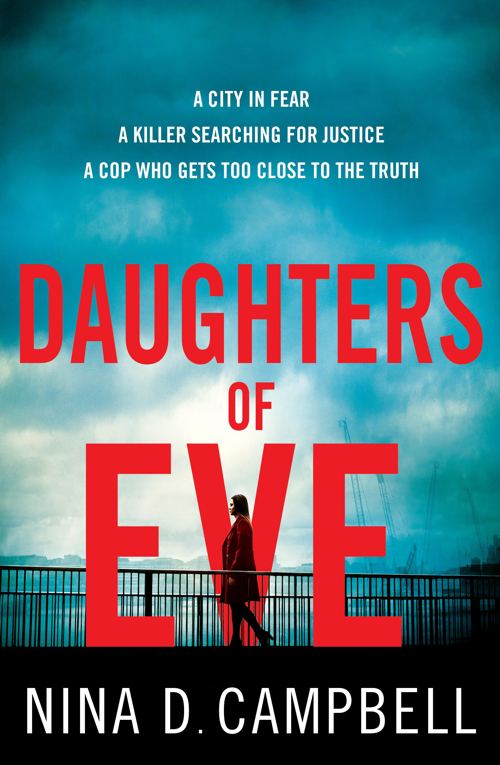 Allen and Unwin
Out Now!

When a high-profile murder lands literally at her feet, Detective Emilia Hart sees a chance to expand her caseload beyond the endless succession of domestic violence matters she is forced to investigate. But this is no simple investigation.

Another body turns up, then another. Then more - a lot more. All men, all shot, with a similar MO. It's not until a manifesto taking credit for the crimes is published by a group calling themselves Daughters of Eve that Hart confirms a link between the victims: all of them had been perpetrators themselves. All had offended against women or children. Few had been charged with those crimes - and none convicted.

As panic sets in and chaos rules the streets, the police draw ever closer to the Daughters of Eve, but the serial killer continues to elude them. Again, Hart sees something that everyone else has missed. And what that is, she cannot believe.

A stunning debut that will take you to the edge and dare you to look down.

Order online at these stores