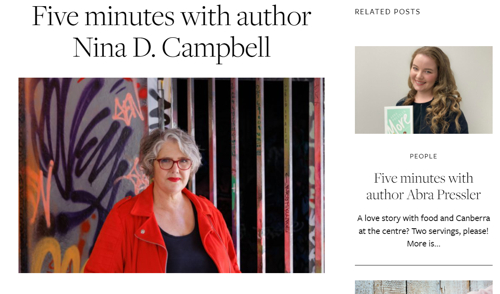 Author Nina D. Campbell has previously written for HerCanberra about finding her dream career later in life and what it's like to publish a gripping thriller.

In the five years since I wrote the first draft, I have felt a rising tide for change. The emergence of voices like Grace Tame and Brittany Higgins has shifted the shame for sexual violence from the victims to the perpetrators, while investigative reporters and Royal Commissions have exposed the scale and horror of systemic and institutionalised abuse and violence. 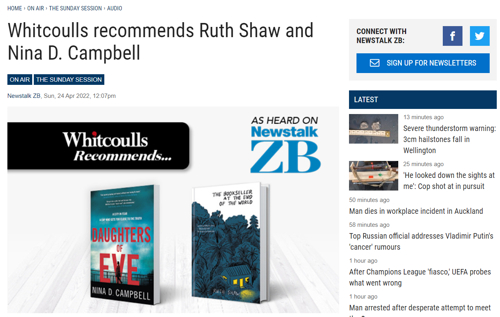 Daughters of Eve by Nina D. Campbell. A real thriller set in Sydney about a group who become known as Daughters of Eve who are killing off men who, it turns out, have been perpetrators of violence against women and children and this vigilante group is out for justice.

Really well written with the big reveal about exactly who these people are, and why they're doing it - with of course the police trying to hunt them down and Detective Emelia Hart having a hard time of it both in her personal life and with her colleagues. I hope there might be another book about her, this was a great start. 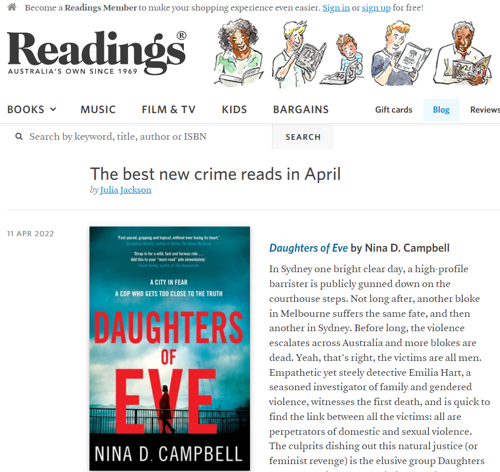 Jacqueline Bublitz, author of one of my favourite books of 2021 (Before You Knew My Name), thought this was 'unputdownable'. I have to agree. Not only is this a sensational thriller with a riveting plot, it's also a highly intelligent, thought-provoking read.

I commend Nina D. Campbell for responding to this huge issue in our society, in a different way from other crime writers such as Bublitz and Louise Doughty. Meaningful change shouldn't demand the sacrifice of women's lives or the kind of revenge dished out here, however fun it is to read!

How to write a thriller 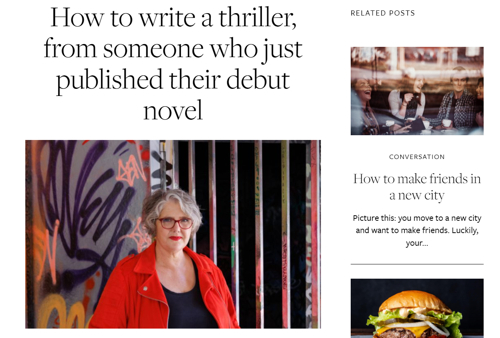 Author Nina D. Campbell's debut thriller Daughters of Eve (published by Allen & Unwin) hits shelves today - so we thought we'd ask her to share some wisdom about getting those thorny character arcs and gasp-worthy plot twists onto the page.

"There are as many ways to write as there are writers, but most of us sit somewhere on a spectrum between plotters, who work out the story before they start writing, and 'pantsers', who plunge into a story empty-handed and write by the seat of their pants." 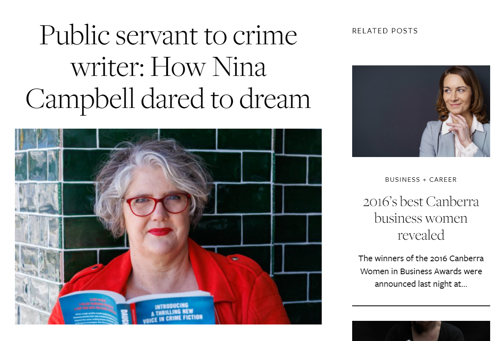 Think there's one career track for everyone? Think again. Author Nina D. Campbell shares her journey ahead of the launch of her new thriller, Daughters of Eve.

"I was in my mid-forties when I first reached out to a career counsellor. Unsatisfied with my job and feeling generally restless I was hoping a career change might bring the sparkle back to my life."

10 new books to read in March 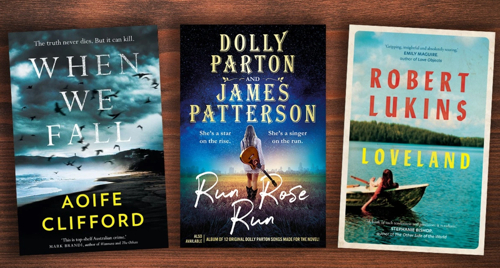 "When a high-profile murder lands literally at her feet, Detective Hart knows this is her chance to get away from the endless domestic violence cases she is forced to investigate. But this is no simple investigation." 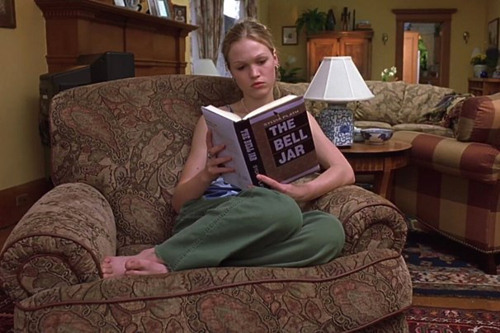 Last night Marie Claire magazine announced their 10 Best New Australian Books for 2022. Tucked between Emily Brugman's much anticipated debut novel and Alice Zaslavsky's new cookbook, were a mix of fiction and nonfiction titles, including (wait for it) Daughters of Eve!

"We've rounded up the best new Australian books that are coming to a bookstore (virtually or physically) near you that are actually worth taking up a spot on your 'to-read' list this year." 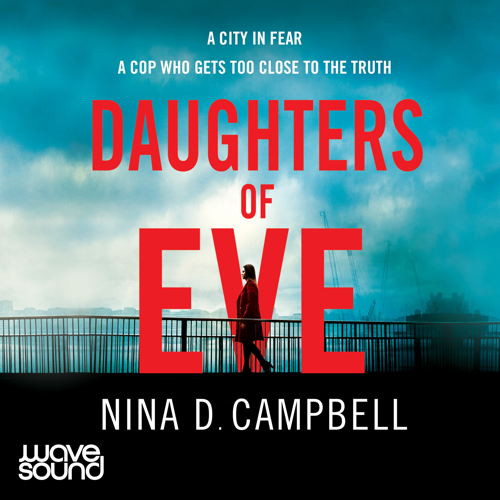 Wavesound have bought the rights to produce an audiobook version of Daughters of Eve which will be available on all major audiobook platforms on or soon after the publication date for the novel.

MOST ANTICIPATED BOOKS OF 2022 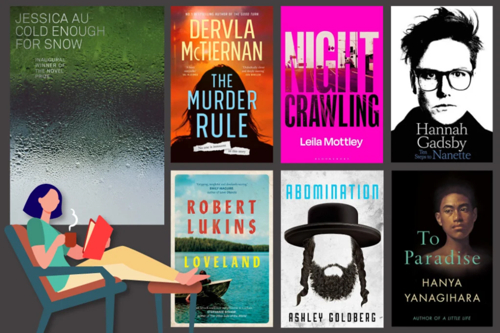 Daughters of Eve was included in the Sydney Morning Herald's prestigious list of most anticipated books of 2022.

Under the heading Thrills and Chills, Daughters was named alongside new books by Dervla McTiernan, Michael Robotham, JP Pomare and Kyle Perry.

"Other writers getting their hands bloody for the first time include Nina D. Campbell with feminist revenge thriller Daughters of Eve (March, A&U)"